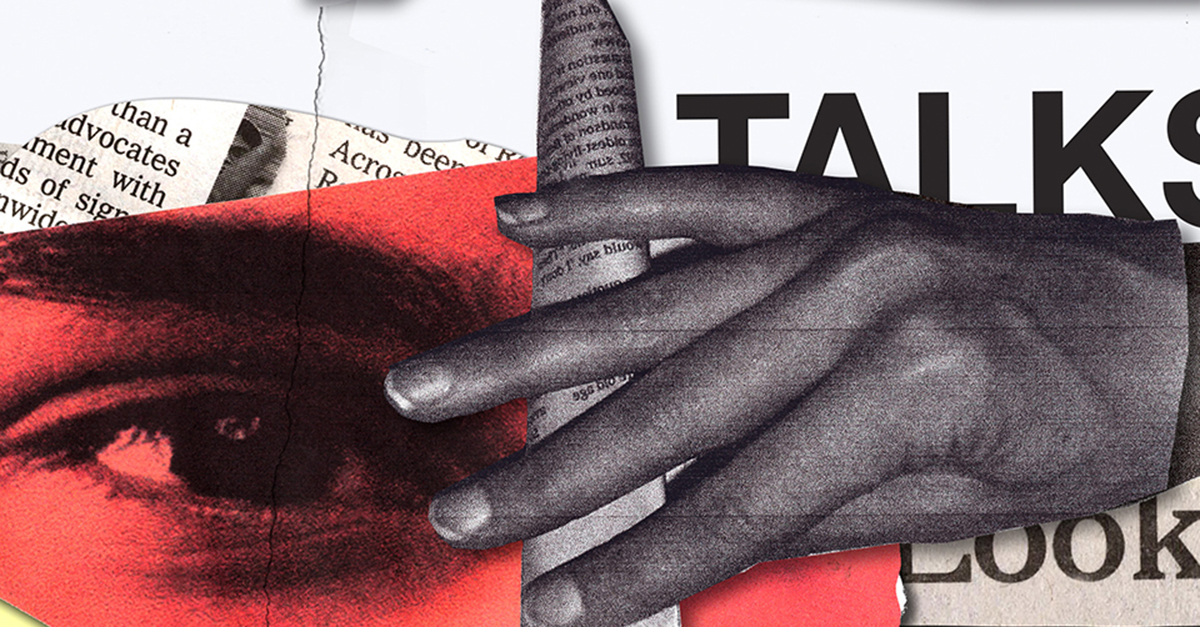 Notice anything new lately? Spring has sprung for the Trust Project, with a story in Santa Clara Magazine, and mentions in NiemanLab, Stuff, and The Chronicle of Philanthropy, just to name a few. A huge thanks for their coverage, which helps spread the word about our work to build trust and transparency in news.

Here’s a quick rundown of what you’ll find in each article:

Santa Clara Magazine: “Trust Me” tells TTP’s origin story, along with a good overview of our Trust Indicators and lots of insight from Director Sally Lehrman. It was co-written by Deborah Lohse, who helped us launch the Trust Indicators in November. Thanks, Deborah!

NiemanLab: “So what is that, er, Trusted News Integrity Trust Project all about?,” by Christine Schmidt, is a who’s-who of, as she puts it, “what trusted trust-initiatives are trying to do to rebuild trust.” It mentions the Trust Project, along with Trusting News, News Integrity Initiative, and many others. We are honored to be included in such good company!

Stuff: “Why the fake news phenomenon hurts us all,” Political Editor Tracy Watkins‘ opinion piece, delves into fact-checking, the election, and how “we in the media have been too complacent about taking trust in our journalism for granted.” To tackle these challenges head-on, Watkins writes that Stuff, a New Zealand news site, will fund 17 staff members on fact-finding, trust-in-news missions, including her own, which includes TTP. Well, you have our support!

The Chronicle of Philanthropy: “Facebook gives scholars access to data to study its role in elections” talks about the social media giant’s efforts to fight fake news and the other major funders contributing to those efforts, such as the Trust Project’s supporters: Democracy Fund, Craig Newmark Philanthropies, Google, and Facebook.