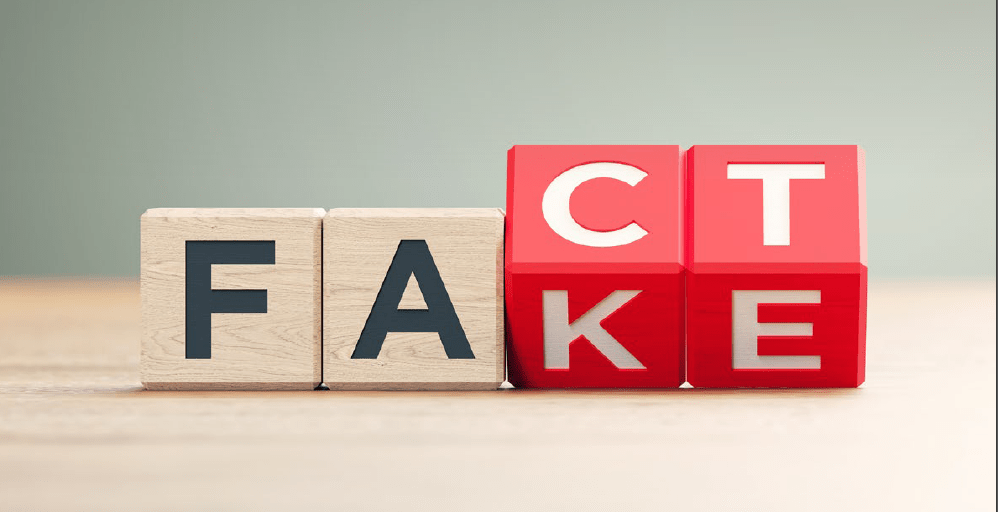 In such tumultuous times, reliable information is essential — and people know it.

But most don’t recognize their own role in maintaining a healthy information environment, one that prioritizes honesty and substance.

Its questions explored the intersection between news use, its value in the eyes of the public, and forces like nationalism and populism that undermine its ability to reach the public.

In a nutshell, the survey found:

Put this together with signs of rising populism and nativism in the survey, and we are alarmingly close to a society splintered by the differing “truths” we know and live by.

Journalists hold the answer. We specialize in piecing together multiple sources of information and multiple perspectives, knitting them into an accurate reflection of the whole – a truth we all can trust.

And the public recognizes the value of this work, IPSOS found. More than eight in ten people around the world – a stunning majority — reported that they make an effort to be sure the news they rely on comes from trustworthy sources.

If news organizations make a stronger effort to clearly set journalism apart and show its value, we may earn the financial support needed to sustain rigorous reporting by fully staffed newsrooms.

We can learn from Intel, which used its “Intel Inside” campaign to convince people that their semiconductor chip, hidden deep inside computers, was essential to reliability.

Or from public health specialists, who have finally made us realize that fast food may be convenient and enjoyable, but it cannot sustain us.

The lesson? Build value and trust

Show what’s inside. We demonstrate our intentions and ethics by fully describing ownership structures, funding sources and protections against allowing an owner’s political or social interests to seep into reporting.

We share our processes. How do journalists build expertise on an issue, topic or community over time? How do we assess whether a source is reliable?

These disclosures, Trust Project user research has found, make a difference in how people perceive journalism and its agenda.

But that’s not enough. We also need to back up our claims with action.

Journalism can reclaim its leadership as guardians of the public’s right to speak, be heard and know the facts in society.

We can draw people toward reliable news – and build a willingness to pay for it — by strengthening their ability to recognize that journalism has solely the public interest at its heart.