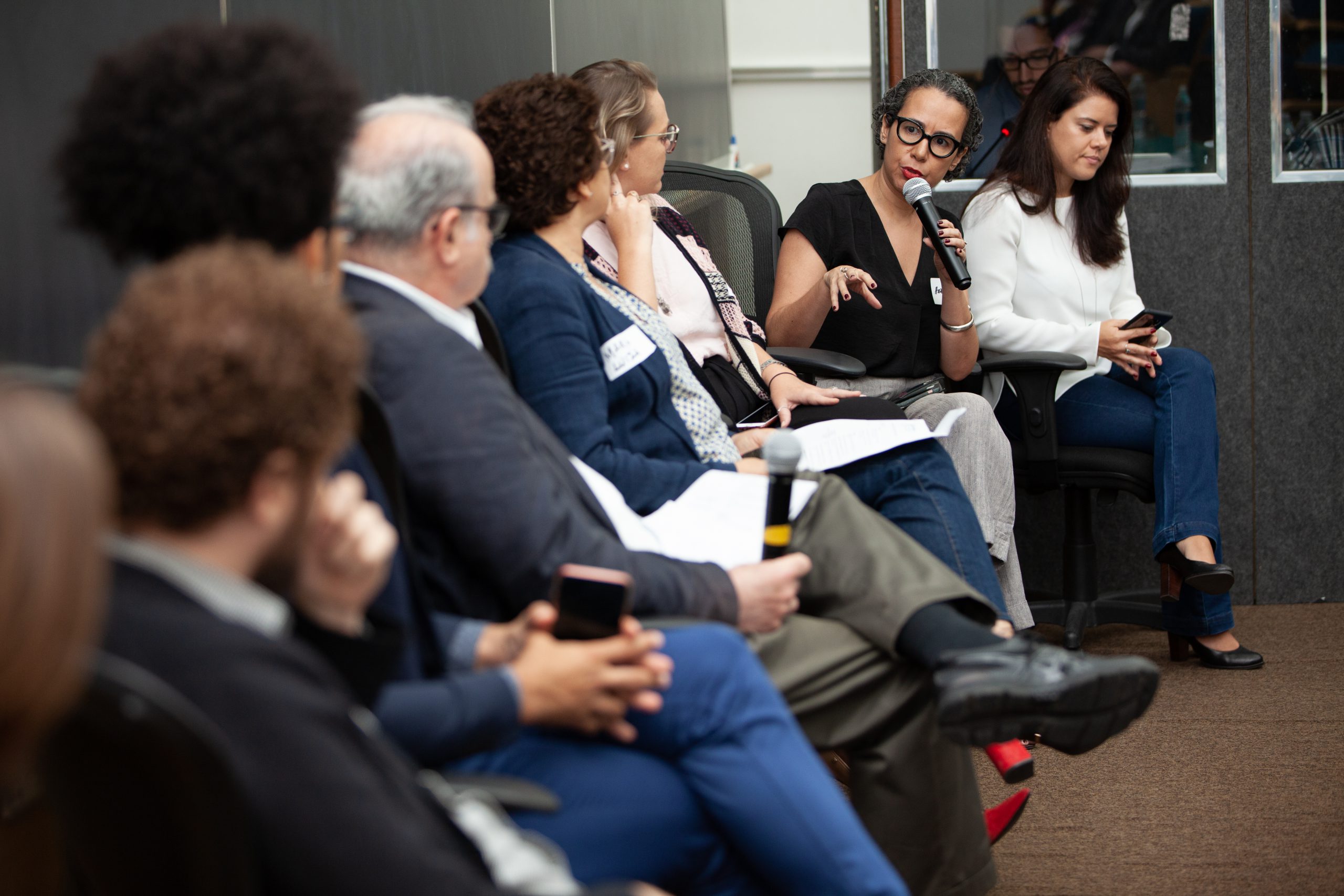 May 30, 2019 (PACIFICA, Calif.) – The Trust Project, a global effort to address misinformation and the crisis of trust in news, announced today that it is spinning off as an independent nonprofit organization with $2.25 million in total gifts from Craig Newmark Philanthropies, Facebook and the Democracy Fund.

Incubated by Sally Lehrman at Santa Clara University’s Markkula Center for Applied Ethics, the Trust Project is now poised to expand the use of its Trust Indicators, the first journalism transparency standard that helps people easily assess the authority and integrity of news.  The Trust Project will use its new funding and status to broaden newsroom participation, build tools to support future growth and raise public awareness of the Trust Indicators. The project will also strengthen links between the user loyalty generated by the Trust Indicators and the revenue streams that help news sites flourish, helping them fulfill their vital role in civil society and democracy.

“As voters, citizens, and neighbors, we all need reliable sources of comprehensive coverage so that we have a good, working knowledge of our government, our communities and more,” said Craig Newmark, founder of craigslist and Craig Newmark Philanthropies. “The Trust Project keeps the public informed by helping readers identify which outlets and reporters are trustworthy, and I’m proud to support them as they enter this new stage of scale and growth.”

“We’re proud to support the Trust Project in their continued efforts to address news transparency and misinformation,” said Julia Bain, Facebook News Partnerships. “We started using Trust Indicators in News Feed in 2017 and we’re rolling it out globally in our Context Button now. We believe that when readers are more educated on where their news comes from, they gravitate towards information that comes from quality news outlets. The work that Sally and team are doing could not be more important and impactful right now.”

“We applaud Sally Lehrman’s leadership in supporting collaborative processes across journalism, social media companies and community,” said Paul Waters, senior associate for the Public Square Program at Democracy Fund. “She has created a strong foundation for addressing misinformation and increasing trust in news – work that is critical to protecting and strengthening our democracy.”

Across the world, 126 top news sites now display the Trust Indicators to an audience of 327 million people a month, including sites owned by the BBC and The Economist (United Kingdom), the Washington Post, Hearst Television and TEGNA  (U.S.), El País (Spain), La Repubblica and La Stampa (Italy), the CBC (Canada) and more.  INN Labs, part of the Institute for Nonprofit News, built and maintains a WordPress VIP-accepted plugin to help validated Trust Project participants implement the Trust Indicators on their sites.

In addition, major technology platforms – including Google, Facebook and Bing – use the associated machine-readable signals to surface and display news with authority.

“The Trust Project has gone from an ambitious idea to a recognized leader in building news credibility through its Trust Indicators, which have clear impact,” said Lehrman. “We are deeply grateful to Craig Newmark Philanthropies, Facebook and the Democracy Fund for this vital investment in our future and, most importantly, in people’s access to trustworthy news around the world.”

In addition, the Trust Project is grateful for the support of Craig Newmark Philanthropies, Google, the John S. and James L. Knight Foundation and the Markkula Foundation since its earliest days. “These grants funded Trust Project staff salaries and operations, enabling us to build a strong foundation and turn my idea about a method to build trust in news into a reality,” Lehrman said.

“I also want to thank the Markkula Center for Applied Ethics for the warm welcome it gave to this idea and for providing valuable administrative support, encouragement and enthusiasm,” Lehrman added.

“The Trust Project has worked closely with newsrooms to achieve a reach of hundreds of millions in four years,” said Don Heider, Executive Director of the Markkula Center for Applied Ethics at Santa Clara University. “We are proud to have helped get the initiative off the ground and look forward to continued support as it expands further.”

An award-winning journalist, Lehrman will continue to direct the Trust Project in its new, independent form as Chief Executive Officer.

About the Trust Project

The Trust Project is a global network of news organizations working to restore trust in the news.  The project created the Trust Indicators, the first transparency standards for news that help people easily assess the authority and integrity of news, and works with technology platforms to affirm and amplify journalism’s commitment to transparency, accuracy, inclusion. For more, visit thetrustproject.org.