In a BBC article by Jane Wakefield, Sally Lehrman discusses the growing concern about fake news on Facebook and Twitter, and how the Trust Project is working to come up with tools to improve trust in the mainstream media.

“We don’t know enough yet to know how [fake news] affected the election but we do know that fake news travels rapidly and it can change the conversation, not just by misinforming people but by focusing attention on something that may not be the issue,” Lehrman said. “I would be concerned if we relied on Google, Facebook and Twitter to solve the problem of trust – we have to do that for ourselves,” she said. (goir | Dreamstime Stock Photos) 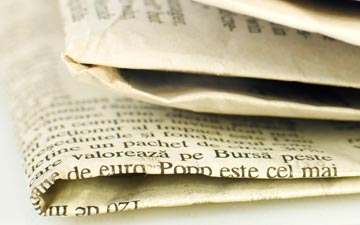